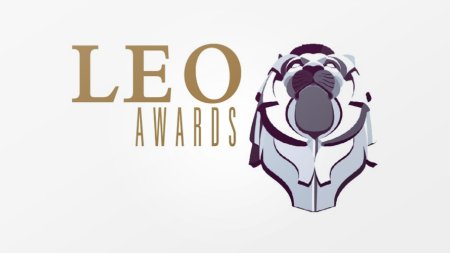 Eli has performed twice at the GRAMMY Awards in Los Angeles and has shared the stage with the likes of Oscar Peterson, the Neville Brothers and currently tours internationally with the Juno nominated, Vancouver based party-funk band, Five Alarm Funk. His debut album Breakthrough was nominated for Jazz Album of the Year at the Western Canadian Music Awards.