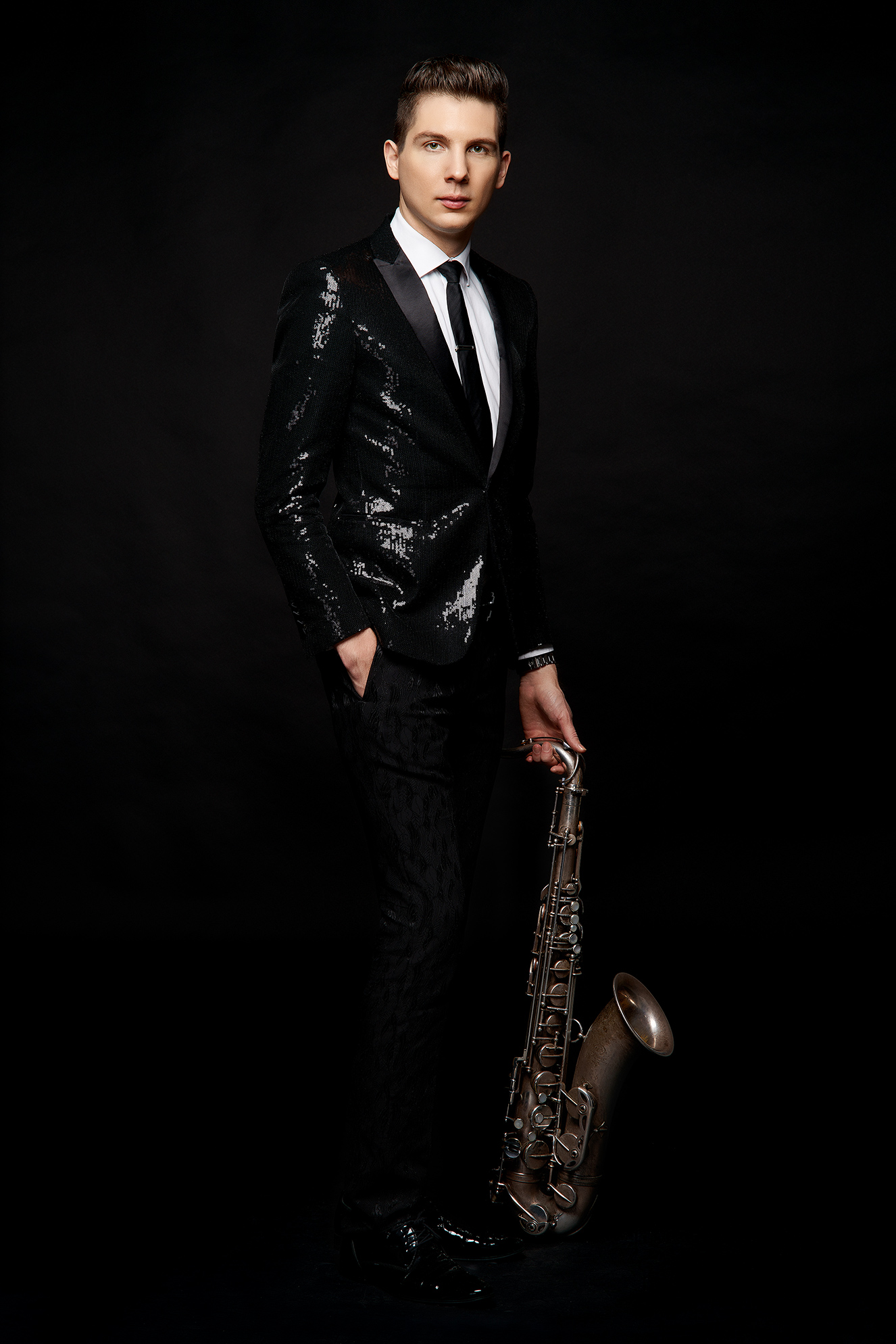 Leo Award-winning film composer and 35-time award-winning jazz saxophonist, Eli Bennett, is quickly emerging as a top new talent. Based in Vancouver, BC, and the son of GRAMMY-nominated Canadian composer and musician Daryl Bennett, Eli is part of a film-scoring legacy. His films have premiered at the world’s most prestigious film festivals including Festival de Cannes, the Toronto International Film Festival, the Chicago International Film Festival, and Toronto’s Hot Docs. As the composer for over thirty film productions including feature and short films, commercials, trailers, documentaries and web-series, Eli’s music has been heard around the world in productions such as Through the Wormhole with Morgan Freeman (Science Channel), Top Flight Security (YouTube), and Believe: The True Story of Real Bearded Santa’s.

In 2012, Bennett earned a Leo-nomination for “Best Musical Score in a Documentary Film” for Nash The Documentary (Alliance), and in 2013 received two Leo-nominations for independent American short films, Reset and Escape Act. 2014 earned him another Leo-nomination for “Best Musical Score in an Animated Program” for independent film Remedy as well as winning the Leo Award for “Best Documentary” for Take Back Your Power for which he was the co-composer. Eli was also the co-composer for Human Harvest (Flying Cloud Productions), a feature documentary following the illegal organ harvesting trade in China, which won the prestigious 2015 Peabody Award and was nominated for a Leo Award and Canadian Screen Award. He also composed additional music and orchestration for The Exhibition (Super Channel), which won the 2014 International Emmy Award for Best Arts Programming, the 2015 Academy of Canadian Cinema and Television’s Diversity Award, and the 2014 PBS Frontline Award for Journalism in a Documentary Film. Recently, Eli was awarded two SOCAN Foundation Awards for “Best Musical Score” for Believe: The True Story of Real Bearded Santa’s (Paget Films), as well as the 2018 Leo Award for “Best Musical Score in a Feature Length Documentary”.

As an award-winning jazz saxophonist, Eli has performed twice at the GRAMMY Awards in Los Angeles and shared the stage with the likes of Oscar Peterson and the Neville Brothers. His debut album Breakthrough was nominated for “Jazz Album of the Year” at the Western Canadian Music Awards, named “#4 Best Jazz Album” by the Ottawa Citizen, and featured on iTunes Canada Jazz as one of the top Canadian jazz albums for two months.

Based in Vancouver, Canada